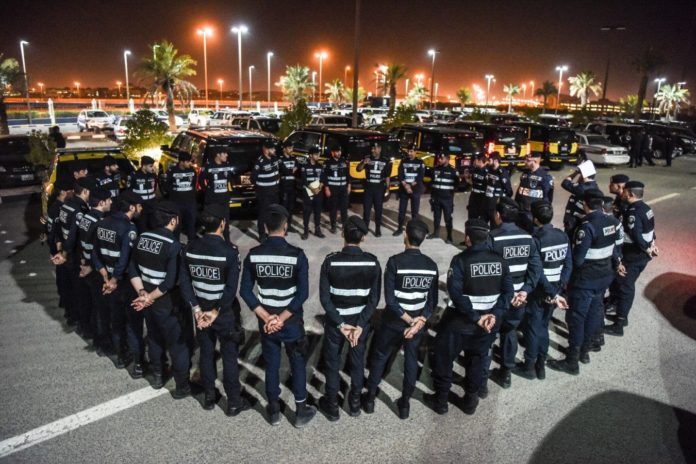 The Kuwaiti Interior Ministry arrested six expats who caused riots and will take legal measures against them, and deport them back to their country.

The ministry said Wednesday, they received a complaint from a representative of a private company stating that a group of workers gathered and tried to assault him while delivering their salaries.

A rescue patrol immediately moved to the location of the incident and upon its arrival, one of the company’s workers assaulted the police car, and then the patrol commander fired a precautionary caliber in the air to disperse the gathering.

The ministry stressed that an investigation had been carried out and the rest of the workers involved were being seized and referred to the authorities.