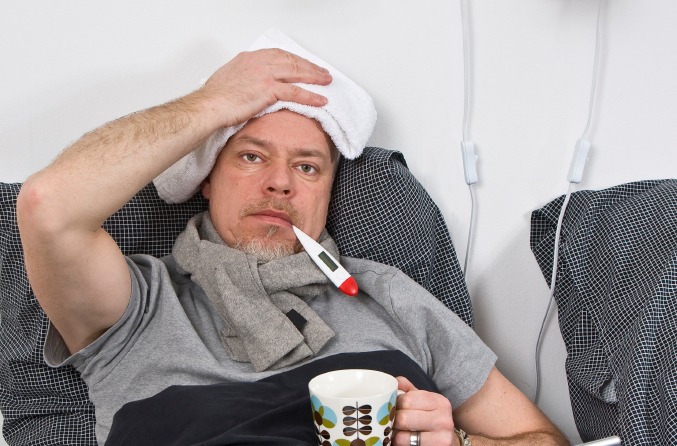 Legal action to be taken against employees to confront alarming absenteeism, Hind Al Sabeeh, Kuwait’s Minister of Social Affairs and Labour, has warned of legal and administrative measures against state employees who failed to report to work following the Eid Al Fitr break.

The state gave its employees three days off (Sunday, Monday and Tuesday) to celebrate the feast marking the end of Ramadan.However, thousands of employees took advantage of the weekend preceding the Eid and took Wednesday and Thursday off ahead of the two-day weekend to accumulate a nine-day Eid break.The employees in their scheme resorted to health centres in order to obtain “legal” sick-leaves for Wednesday and Thursday.

“Those who wanted to rest and extended their Eid break to nine days while people were keen on processing administrative transactions should retire and rest,” the minister said. “Salaries are public funds and I cannot tolerate abuses. Those who did not report to work will be held accountable,” she said, quoted by Kuwait media on Thursday.

Reports said that several offices were eerily empty amid a high level of absenteeism amid state employees. Sources told Al Nahar newspaper that up to 31,000 employees took out sick leaves to cover for their absence from work on Wednesday and Thursday.

“The rules and regulations will be strictly applied to deal with any unexcused absence from work,” the source said. “It was ridiculous to see senior officials and heads of departments show up at work while junior employees were not there to deal with people and routine office work.”

One report said that an ad-hoc committee might be formed to look into the sick-leaves accorded to fake patients and as a prelude to hold doctors accountable for abusing their position and giving out bogus certificates. Extra days based on bogus sick leaves occurred in July 2015 in Kuwait when around 30,000 public employees in Kuwait kept away from offices following the official Eid holidays.

“These employees from various ministries and government establishments and institutions have secured the sick leave from public and private hospitals, allowing them not to report to work on Tuesday, Wednesday and Thursday,” a source at the Civil Service Commission (CSC) said.

The sick leaves extend the Eid holidays that started on Friday by five days, including the two-day weekend.

However, the CSC said it was launching a thorough investigation into all the sick leave cases to check whether they were genuine, assess their compliance with the regulations and to determine responsibilities.

The probe included checking the patients’ health records and the names of the doctors who signed the leaves.

Several Kuwaitis have acquired the habit of reporting sick during the two or three days preceding or following Eid or official holidays in order to augment their days off and travel abroad.

“However, the extraordinarily high number of sick leaves has prompted the CSC to launch the investigation,” the source said. “The Commission has to make sure that the public interest is preserved and now wants the ministry of health to take the necessary legal measures against doctors who did not respect ethics and abused the system by issuing bogus sick leave, which amounts to forging official documents.”

Kuwaiti authorities have been struggling with absenteeism in the public sector after it reached alarming levels.

An official report said only half of all employees showed up at work.

Kuwait’s Annual Leave Report, covering the period between January and March 2011, said half of the state’s employees were absent from work under various excuses, costing the country’s treasury more than 10.5 million dinars (Dh131 million).

The report, released by the Information System Centre, said statistics showed that 46 per cent of the total number of employees who did not show up for work cited illness as the cause. The 532,132 sick leave days taken by the employees were worth 10.6 million dinars.

The report said that February, even though it was the shortest of the three months in the study, had the highest percentage of sick leave applicants. Kuwait celebrated a string of national occasions during the month.

According to the report, 8,799 people made “false claims” during the three months, saying they needed to see their doctors, but did not bring back medical reports attesting to the visits.

In August 2012, a minister referred several employees for investigation regarding their absenteeism.

“Any failure by any employee reflects negatively on the services provided by the municipality to citizens and expatriate residents,” the minister said.

In January 2015, two officers and four policemen were remanded in custody for absenteeism.

Making an unannounced visit at 6am to a police station in the capital Kuwait City, the interior ministry undersecretary, was shocked to find the place empty, except for a single policeman.

The senior official checked the shift schedule and discovered that two officers and four policemen were not on duty at the station as expected. He gave instructions to detain the absentees as a disciplinary measure.