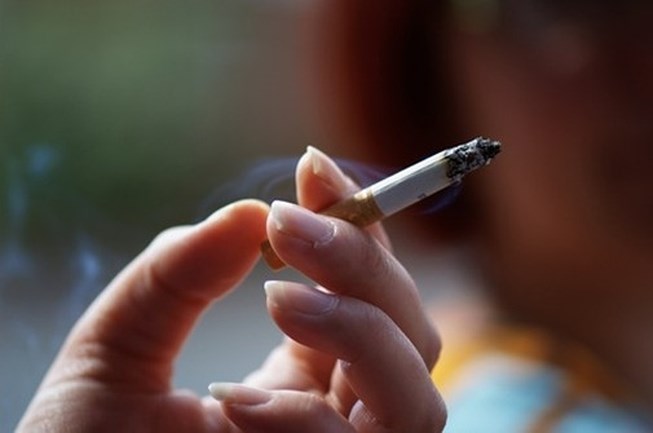 11 arrested for smoking at Kuwait Airport

The Environment and Judicial Police officers have issued citations against 20 against violators of the Environment Protection Law, reports Al-Rai daily.

The daily added, all those were arrested (except one) during a surprise to the Kuwait International Airport for smoking in ‘No Smoking’ areas after the Taraweeh prayers (Taraweeh prayers usually are after Isha prayers within 15 minutes only during Ramadan).

The other man was arrested inside a commercial complex at an unidentified location.

Another security source said several people were arrested inside a Farwaniya Complex for the same reason.