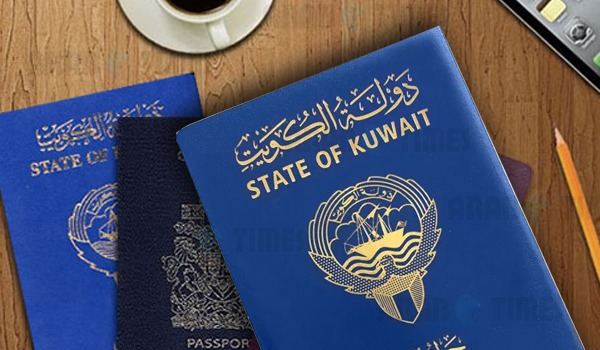 MP Ahmad Nabil Al-Fadel said there are more than 100,000 people with fake citizenship and the State does not know their origins; indicating the names of these people are in Kuwaiti files.

He claimed these people, who hold citizenship in two countries — Kuwait and their countries of origin, have committed crimes but they cannot be identified because they hold travel documents issued by another country.

He went on to say that the records of the Central System for Remedying the Status of Illegal Residents (CSRSIR) show there are about 7,000 people eligible for naturalization but many of them have been deprived of citizenship and other rights. He urged the concerned authorities to refrain from enacting a nationality law that might undermine national identity.

He alleged some people have been trying to tie the government’s hands in terms of expanding the scope of naturalization since 1984.

He disclosed that after transferring supervision of MGRP and Executive Agency of the State from the Ministry of Social Affairs and Labor to PAM, there have been many problems like the delayed payment of manpower support allowance.

He asserted this negates the idea of establishing an institution to lessen the burden of the State in the appointment of citizens through a single channel — the Civil Service Commission (CSC) and formation of another channel in charge of finding employment opportunities for citizens.

He asked the minister to provide details such as the justification for transferring supervision of MGRP and Executive Agency of the State to PAM, evaluation results since the transfer, reasons behind the delayed payment of manpower support allowance, measures taken to prevent the recurrence of this problem and other relevant information.