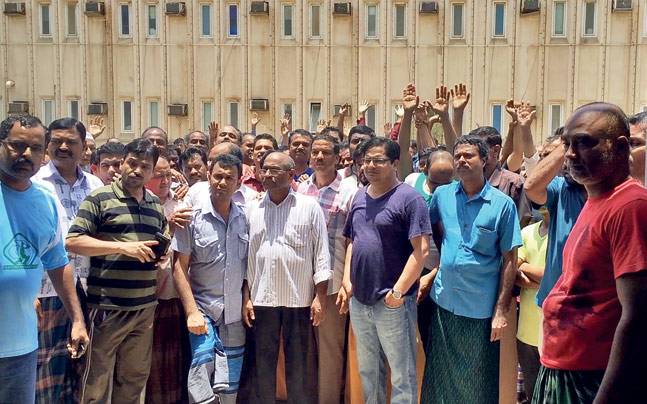 The registration has to be done on www.norkaroots.org, of the state-run Norka-Roots, the official body of diaspora.

This new facility was opened by the Kerala government, after the Centre, following the numerous requests from several quarters decided to take a positive step.

The Union Cabinet Secretary a few days back asked the various state-chief secretaries about the arrangements and the manner in which the returning diaspora would be taken care of.

Kerala Chief Minister Pinarayi Vijayan had informed the efforts of Kerala were praised by the Cabinet secretary and asked other states to follow the way Kerala has done.

Vijayan also pointed out that all arrangements were ready at the four Kerala airports.

Those arriving will be screened. While those with no Covid-19 symptoms will be allowed to go for home isolation, others will be quarantined under the present medical guidelines.

According to the state government, various hostels, hotels, halls, private hospitals with accommodation facilities as well as floating houseboats at Alappuzha are ready to house them.

While many of these coronavirus care centres would be operated for free, those wishing better facilities and comfort will have to pay.

Of an estimated 2.5 million non-resident Keralites, 90 per cent of them are in the Middle East countries, 300,000 to 500,000 are likely to return after the revival of air services.

The key objective of NORKA ROOTS is to ensure NRK welfare and to serve as a single kiosk for all information pertaining to them. This government focuses on effectively using the vast experience and knowledge of the NRKs for the development of the state.

India Protecting Health Of Expats By Not Evacuating Them